BLM was put in charge of this project by the client: budget and schedule management, HR coordination, production of deliverables, etc. Underwater dock inspections were also carried out as well as characterization of certain objects previously observed during a sonar survey.

Nature of the mandate

Inspection of the wharf facade and characterization of certain objects at different locations in Sandy Beach Bay on behalf of Public Works and Government Services Canada. 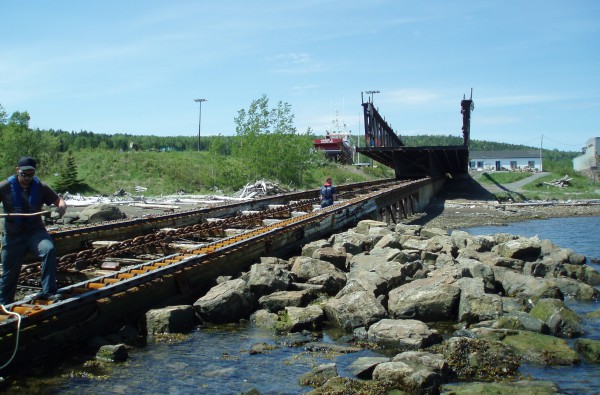 Different problems of locating objects on the seabed using geodetic coordinates on the surface of the water. These problems were solved using a DGPS system with the accuracy of less than a meter. Part of the transect and structures were inspected from our zodiac type boat. Diving from a boat presents significant logistical and technical challenges.